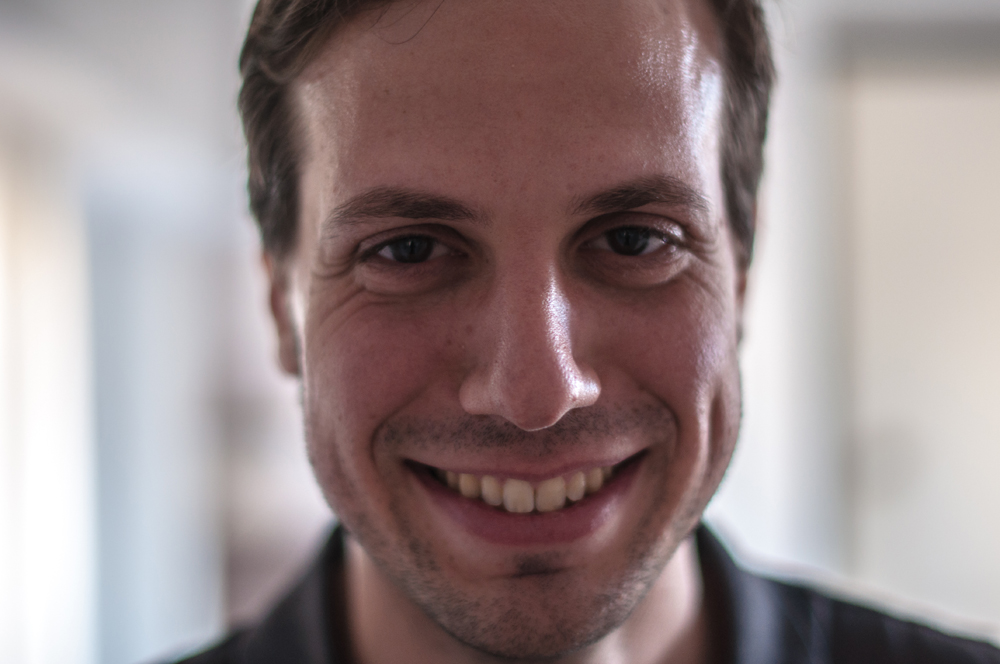 Vangelis Ampatzis was born in Athens. He is a graduate of the Greek Art Theatre Karolos Koun and of the Department of Informatics and Telecommunications of the University of Athens.

He participated in the performances: “The Twelfth Night” by W. Shakespeare directed by D. Karatzas, “The Prince and the Pauper” by J. Kennedy directed by S. Vgenopoulou and “Momo” by M. Ende directed by E. Efthymiou in the National Theatre, “Suddenly Last Summer” by T. Williams, directed by G. Mavragani at the Athens Festival,”Waves” by V. Woolf directed by D. Karatzas. Sfendoni Theatre, “Athens-line 1” by L. Volker directed by S. Vgenopoulou at the Onassis Cultural Centre, “The Confusions of Young Törless” by R. Musil directed by G. Mavragani at “Porta” theatre, “Song of Songs-A night under the stars” directed by O. Lazaridou at the Greek Art Theatre Karolos Koun and in Philippi Festival, Kavala, “Maya in the Dreamland” directed by S. Stagos at Peiraios 131 Theatre,”Gampy “directed by K. Karali at Katerina Vasilakou Theatre and “Kivotos” theatre, “Salome” by A. Stradella directed by N. Karathanos and music direction by Μ. Chrysikopoulos for the Athens Festival, “Chatroom” by E. Walsh and “Bones” by A. Flourakis directed by K. Kapelonis to the young stage of the Greek Art Theatre Karolos Koun, “Fred Lupo” by K. Velentza directed by K. Velentza for the Off-Off Festival of “Epi Kolono” Theatre and the Open September of Victoria Theatre.

He also took part in the feature films “Mad Dogs”, by D. Papaioannou and “Notias” by T. Boulmetis.