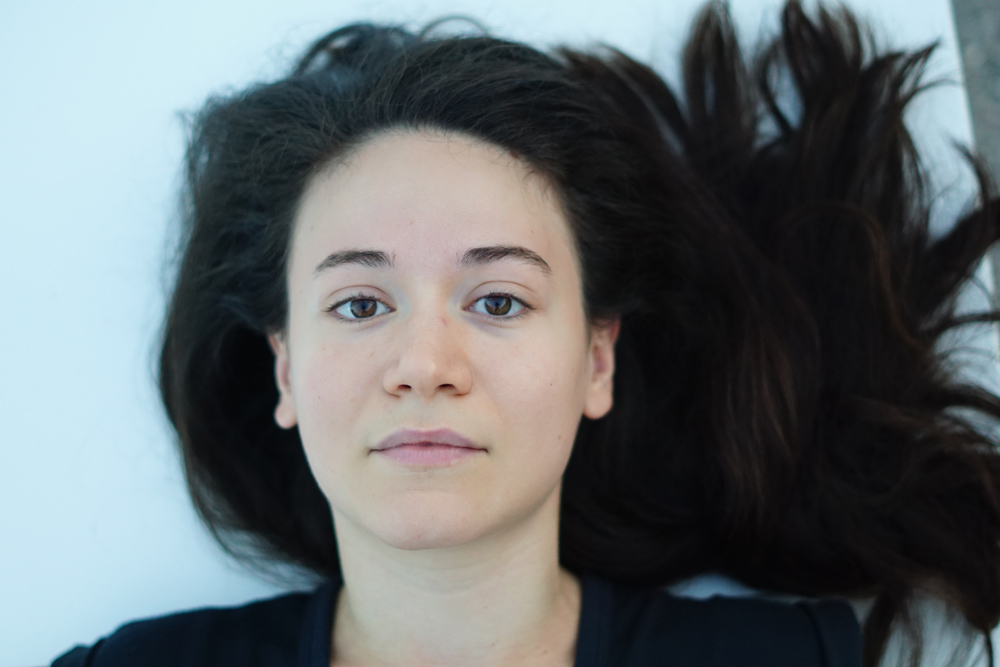 She was born in Serres. She graduated from the Technological Educational Institute of Athens in 2009 and the Drama School of the National Theatre in 2012.

She has composed the music for the performances “Give and take” (2015) directed by P. Exarcheas and “In the mind of Daniel Harms”. She participated in the films “Polyxeni” (2016) by D. Masklavanou, “The Preparation” (2016) by S. Georgovassili and “Profiterole” by C. Karfi Koi