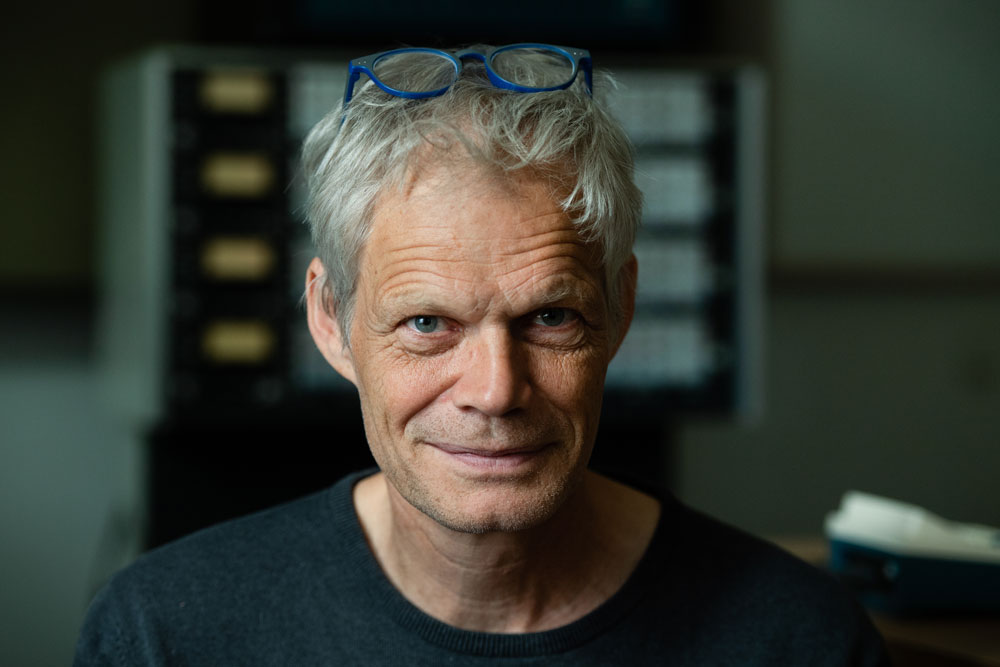 Rainer Maillard was hired as sound engineer by the Deutsche Grammophon Gesellschaft in 1990 and subsequently worked for the most renowned artists of classical music. In this capacity, he won four GRAMMY Awards.

In 2001 he accepted a professorship for “Music Transfer Music” at the University of Music in Detmold. Since 2008 he has been the producer and managing director of the Emil Berliner Studios. In 2012 he founded the label “Berliner Meister Schallplatten”, which specialises in purely analog direct-to-disc recordings.

Among his numerous international productions, for which Maillard is in charge as a sound engineer and producer, is the opera production “La Traviata” with Anna Netrebko and Rolando Villazón from the Salzburg Festival.

He has produced and photographed conductors such as Pierre Boulez, John Eliot Gardiner and Claudio Abbado, soloists such as Krystian Zimerman, Mikail Pletnev and Thomas Quasthoff. Over the years, Rainer Maillard has been documenting his recording sessions photographically.