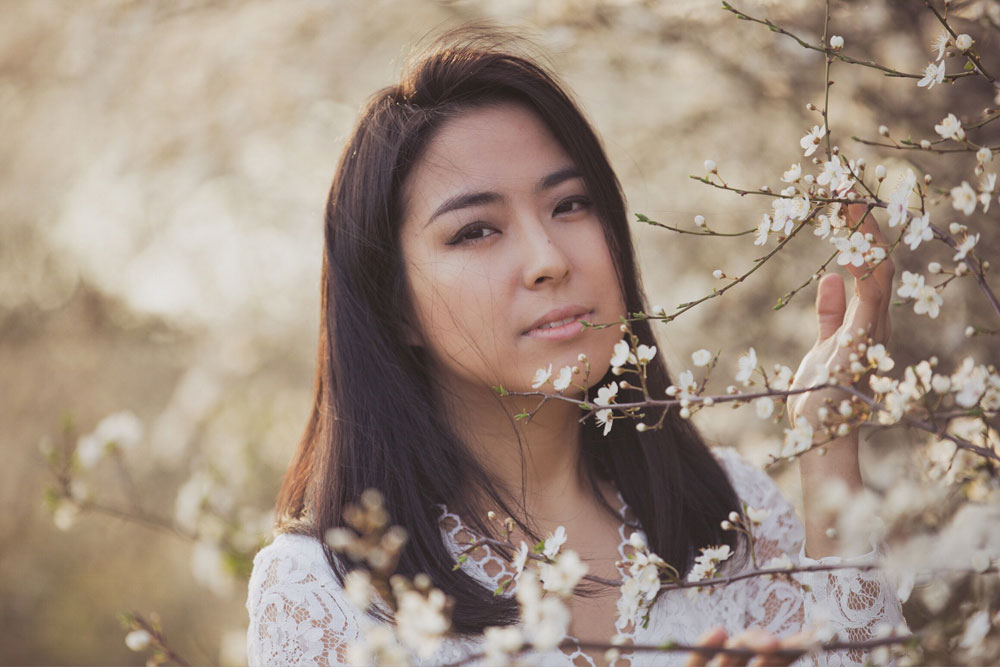 In 2013 she moved to Germany to continue her studies in “Leopold-Mozart-Zentrum” in Augsburg under Prof. Julius Berger. In 2018 she became a postgraduate student in the cello class of Prof. Danjulo Ishizaka in “Musik Akademie Basel” and additionally, since November 2017, she attends the Orchestra Academy in “Brandenburger Theater/Symphoniker”.

During her studies she has been awarded at several international competitions. Both as a soloist and chamber musician she has performed at numerous festivals and her frequent concert activities took her all over the world in such prestigious venues as Carnegie Hall, the Théâtre des Champs Elysées in Paris and Victoria Hall in Geneva.