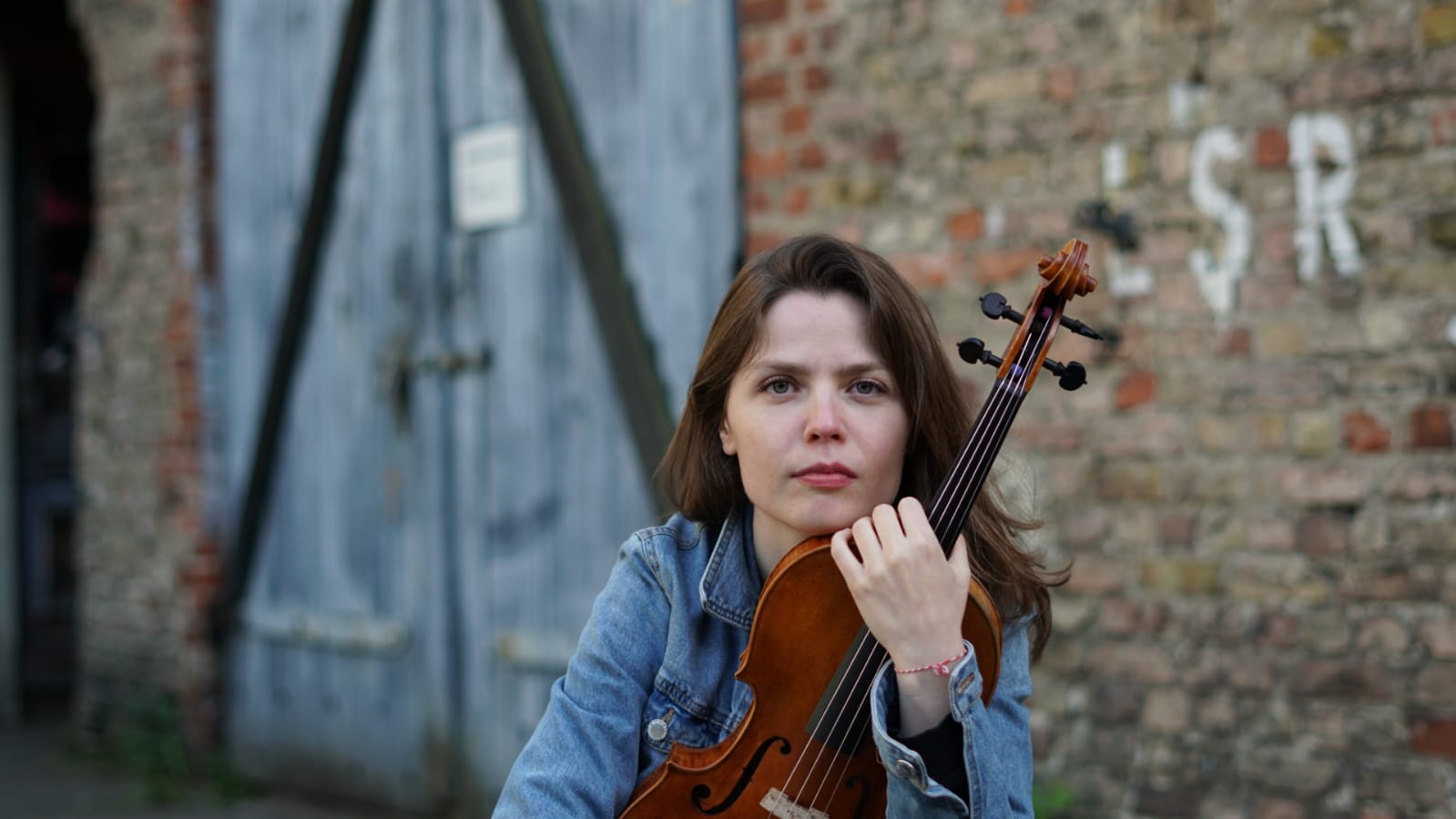 Dilhan Kantas was born in Bursa, Turkey. She started playing the violin at the age of ten and switched to the viola at the age of twelve when she started her studies at “Uludag University States Conservatory Bursa” where she continued until the year 2005.

She received her bachelor degree in 2008 from “Hacettepe University States Conservatory” in Ankara, followed by a diploma from “Felix Mendelssohn Bartholdy University of Music and Theatre”, Leipzig, in 2012 and a Master’s degree from the “University of Arts”, Berlin, in June 2015.

She attended the “Apple Hill Summer Chamber Music” festivals, USA, with a scholarship in 2005 and 2007. Between 2010 and 2013 she was also one of the young artists who received a scholarship by “Villa Musica, Rheinland Pfalz”, where she had the opportunity to share the stage with nominated artists such as Wolfram Christ, Jens Peter Maintz, Christian Rieger und Midori Seiler. From 2013 to 2014 Dilhan attended an orchestra academy at the “Komische Oper Berlin”. Dilhan studied by Yusuf Hasanov, Görkem Çalgan, Prof. Betil Basegmezler, Prof. Tatjana Masurenko, Prof. Claudia Bussian and Yuta Nishiyama.

In 2015 she was invited as a faculty member for chamber music to “Chichibu International Music Festival” in Japan.She is a member of the “Mendelssohn Chamber Orchestra, Leipzig”, and plays many different forms of chamber music.