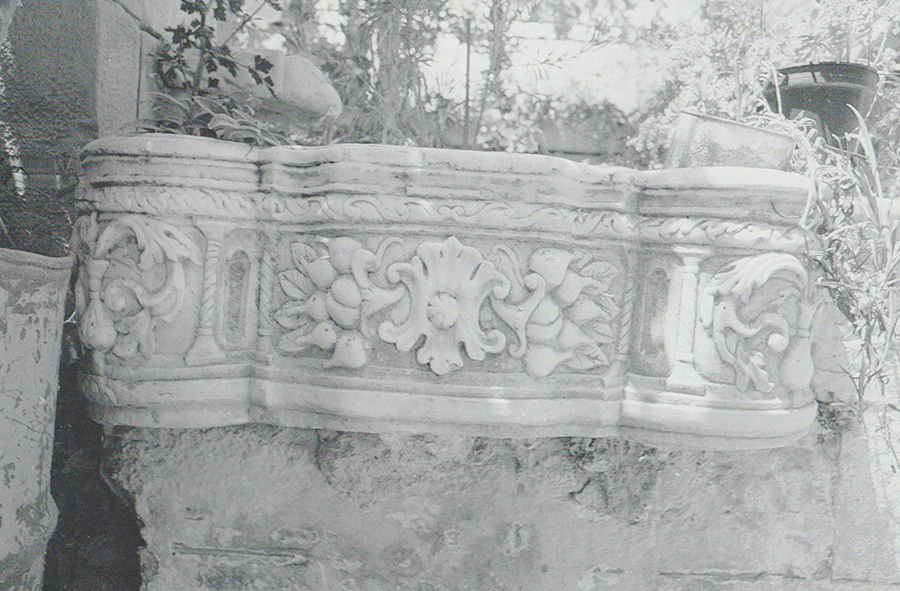 Once upon a time, a young man from Kampos fell in love with a fairy that had a magical tangerine which would immediately grow and save the crops from destruction… But what happens when the fairies mingle with the mortals? Will they manage to stay together forever?