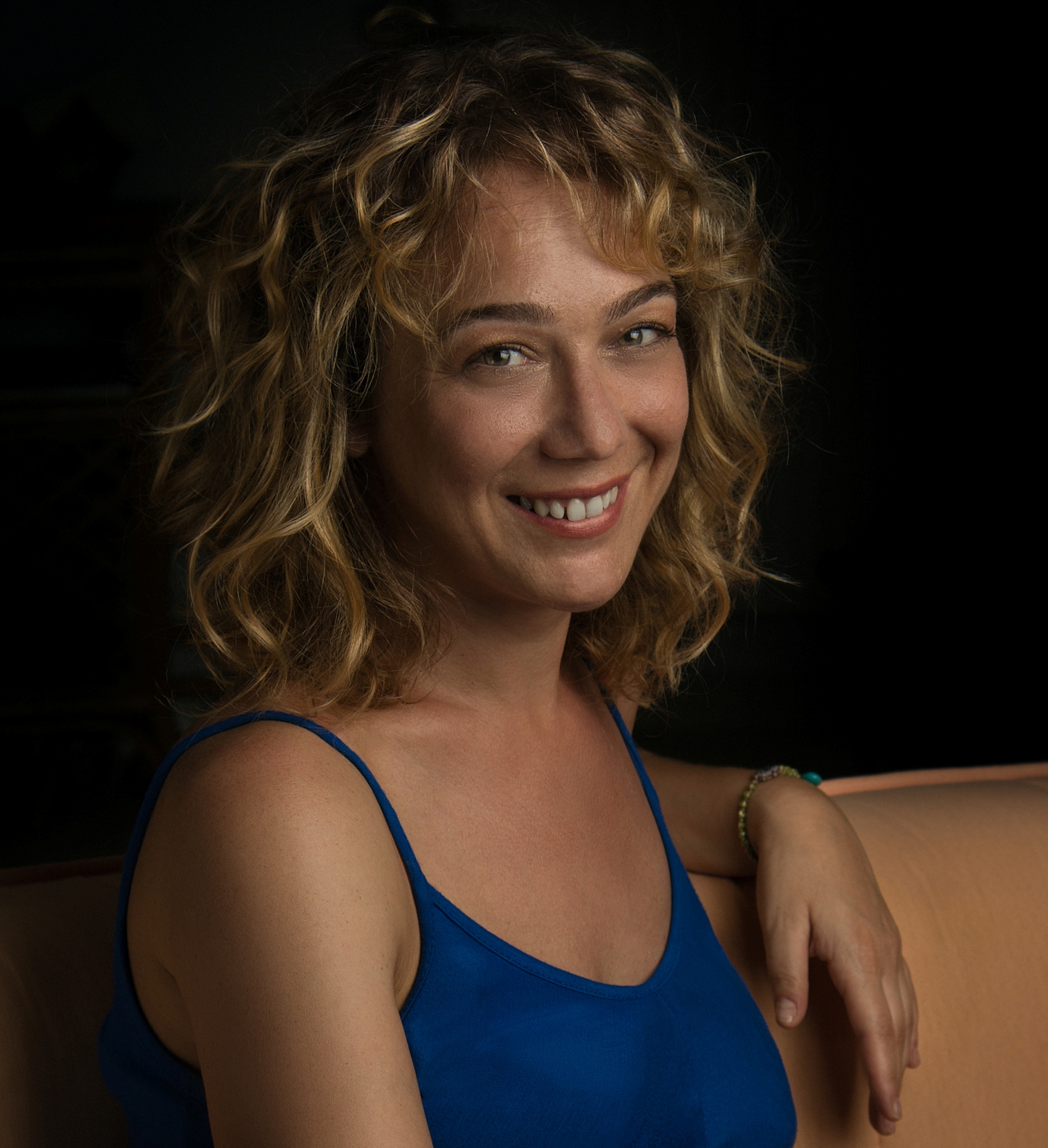 She was born in Athens and she studied at the Department of Communication, Media and Culture, Panteion University, and the Greek Art Theatre Karolos Koun, from which she graduated with distinction, as well as the Experimental Stage of the National Theatre of Greece (artistic director Stathis Livathinos).

She has worked as an actor of the National Theatre for 12 years, where she collaborated with noteworthy directors and colleagues, and later in freelance theatre. Among other things, she writes scenarios for ALPHA TV, she illustrates and works on the production organisation of the Athens Festival.

In 2017, upon the order of the Alternative Stage of the National Opera, she wrote the opera for children “Prince Ivan and the Fire-Bird” in music and direction by Thodoris Ampatzis. For the collaboration of the Young People’s Stage and UNICEF, she wrote the one-act play “Merry Christmas Charlie Brown or the wall in between”, which will be used by the National Theatre in the 2018-2019 season. Her biggest dream is to write for children.