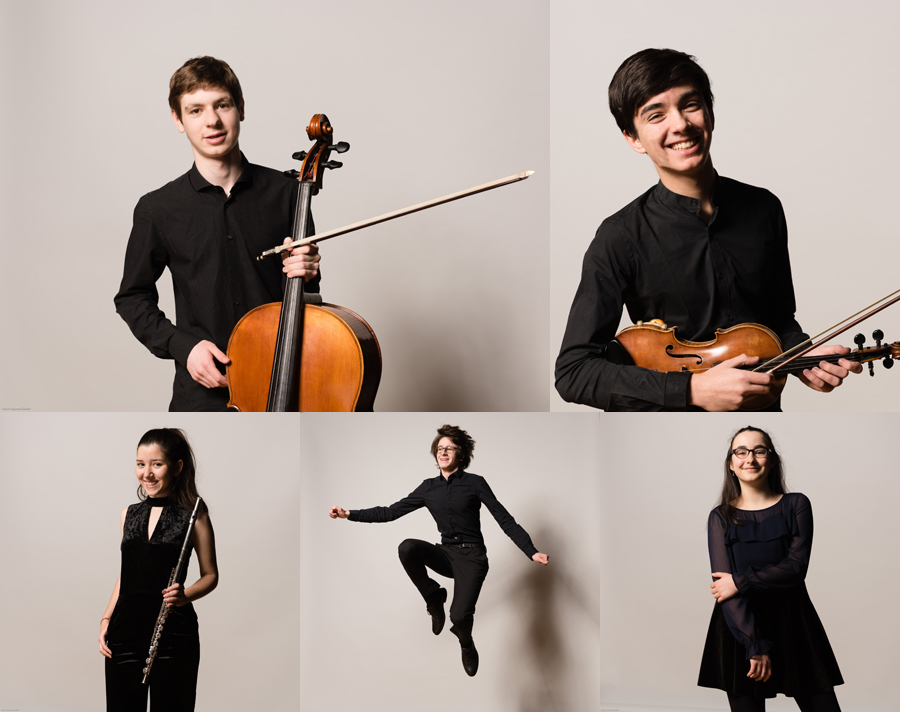 The Julius Stern Institute that was founded in 1850 as Stern Conservatory and since 1966 is a department of the Music School of the Berlin University of the Arts (UdK Berlin) is an internationally established organization that is regarded as one of the most significant institutions, on both national and European level, for the promotion of young talented musicians’ musical development. This period, approximately 70 children and teenagers between 9 and 19, who are very charismatic and have a great love for music, receive a comprehensive musical education that includes intensive courses by established professors, adapted to the age and the needs of each child.

Moreover, within the context of their inclusive education, the students attend courses of musical theory, participate in chamber music ensembles and the Julius Stern chamber music orchestra, while they have regular chances to perform in front of an audience outside the School environment. Since 2010, the head of the institute is Anita Rennert, who previously was a guitar tutor in the Berlin University of the Arts.