Homerion Cultural Centre of the Municipality of Chios

Classical music concert with works by Bach, Shostakovich, Saint-Saëns and others.

The international media describe Iskandar Widjaja as a “spectacular” violinist, a rock star of classical music, “a true force of nature” whose impetuous talent can seduce even the most demanding audiences. With Arab-Dutch and Chinese-Indonesian roots, he grew up in Germany, has won numerous international competitions and has performed as a soloist with major orchestras such as the German Symphony Orchestra, the Vienna Symphony Orchestra and the Shanghai Philharmonic Orchestra.

Simon Ghraichy, on the other hand, is an award-winning pianist renowned for his unique personal style and internationally recognised for his virtuosity, his interaction with audiences and his musical career so far. Originally from Lebanon and Mexico, he lives in Paris, has performed as a soloist in legendary concert halls such as Carnegie Hall and the Berlin Philharmonic, and has recorded for the historic Deutsche Grammophon label, among others.

What is certain is that their concert is a unique experience that can only be lived “here and now”. The two guest soloists will be joined by one of the artistic directors of the festival, Olga Holdorff, and the musician and consistent collaborator of the festival, Michael Pilavas. 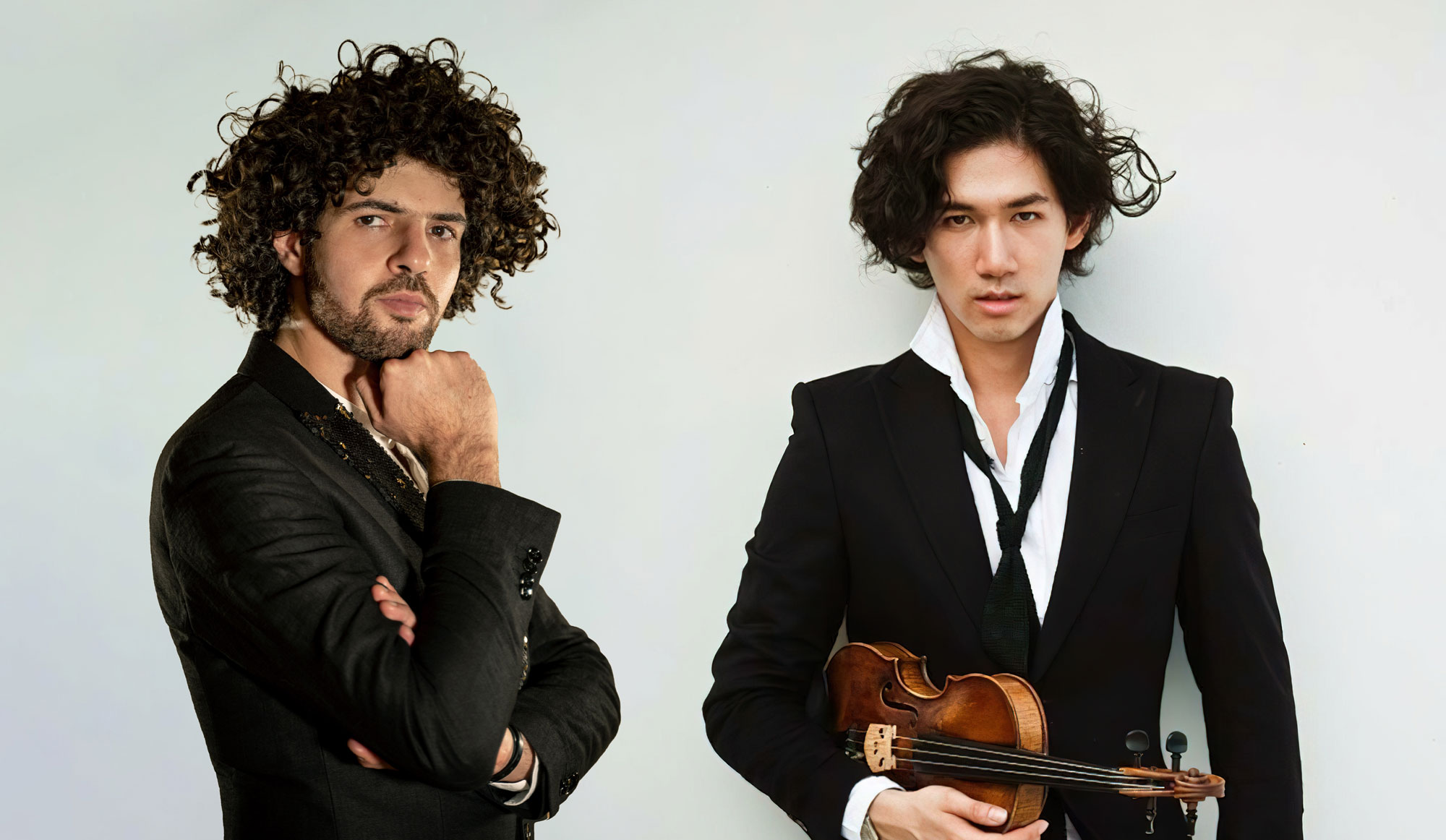