A CLAVICHORD IN THE LIBRARY!

When the baroque music meets the soundscapes of Chios.

Alex Mastichiadis presents a mixture of compositions from the Baroque to the modern era, with clavichord and the addition of analogue electronics.

Performer of harpsichord, clavichord and the pipe organ, the musician Alex Mastichiadis has set himself the goal of redefining, through his artistic path, Early Music, seeking its place in the present day.

In the concert that he will give as part of the autumn season of the festival he will introduce us to the clavichord: it is a rare and special musical instrument that is considered –with good reason– the most expressive of all keyboard instruments. It is even suitable for small, atmospheric spaces such as a library hall.

With a repertoire that straddles the line between old and new and compositions from the Baroque to the modern era, it promises a highly atmospheric and unique concert.

Furthermore, Alex Mastichiadis participates in the Chios Art/Research Retreat (CARR), an interdisciplinary hospitality program for artists, scientists and researchers invited to Chios in order to observe, research, establish links with the place and its people, and ultimately create new works in progress. For this purpose, he will record soundscapes of Kampos in Chios, which will be incorporated into the concert. 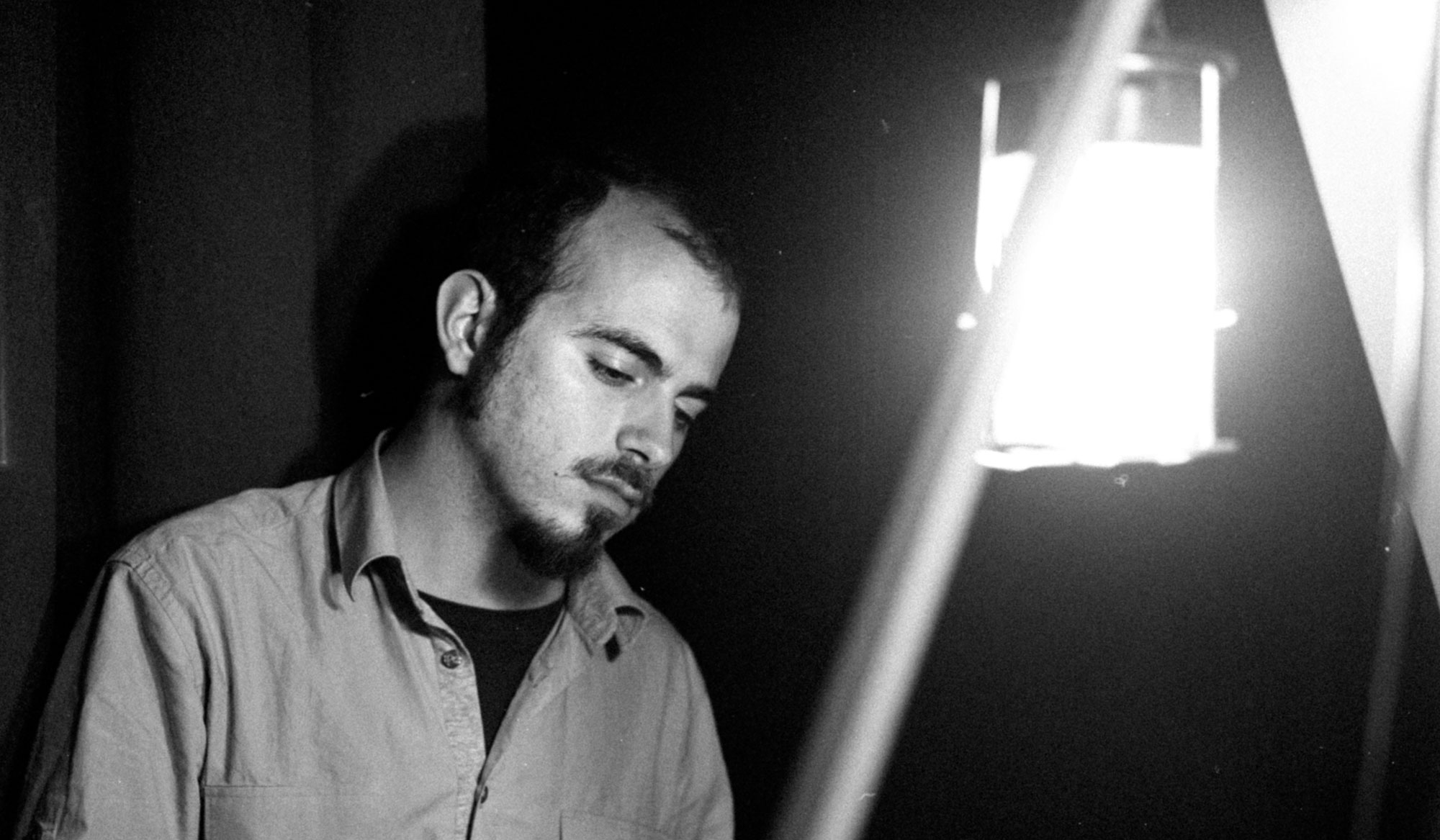