A musical composition by Eleftherios Veniadis

How would you feel about a 3×3 soccer match, where the football players are opera singers and dancers? And where two rival choirs, in the place of the fans, sing challenging polyphonic songs instead of chants? And what happens when the announcer of the match goes beyond mere commentary and starts making political comments over global current affairs? Set pieces, penalty kicks, yellow cards, protests, goals, missed opportunities, offside, extra time. These are the components of a new impressively original opera, composed by Eleftherios Veniadis, with an unexpected libretto by the Austrian author Gerhild Steinbuch, directed by Sofia Simitzis. The performers are accompanied on stage by the Ventus Ensemble and a mixed choir from Chios, which will also include child refugees.

A co-production of Athens Epidaurus Festival

For the performance “The Soccer Opera” at the Municipal Stadium of Oinousses, there will be a ferry from Chios to Oinousses from the port of Chios on Friday 13 August, at 17:00. The return will take place after the end of the performance. 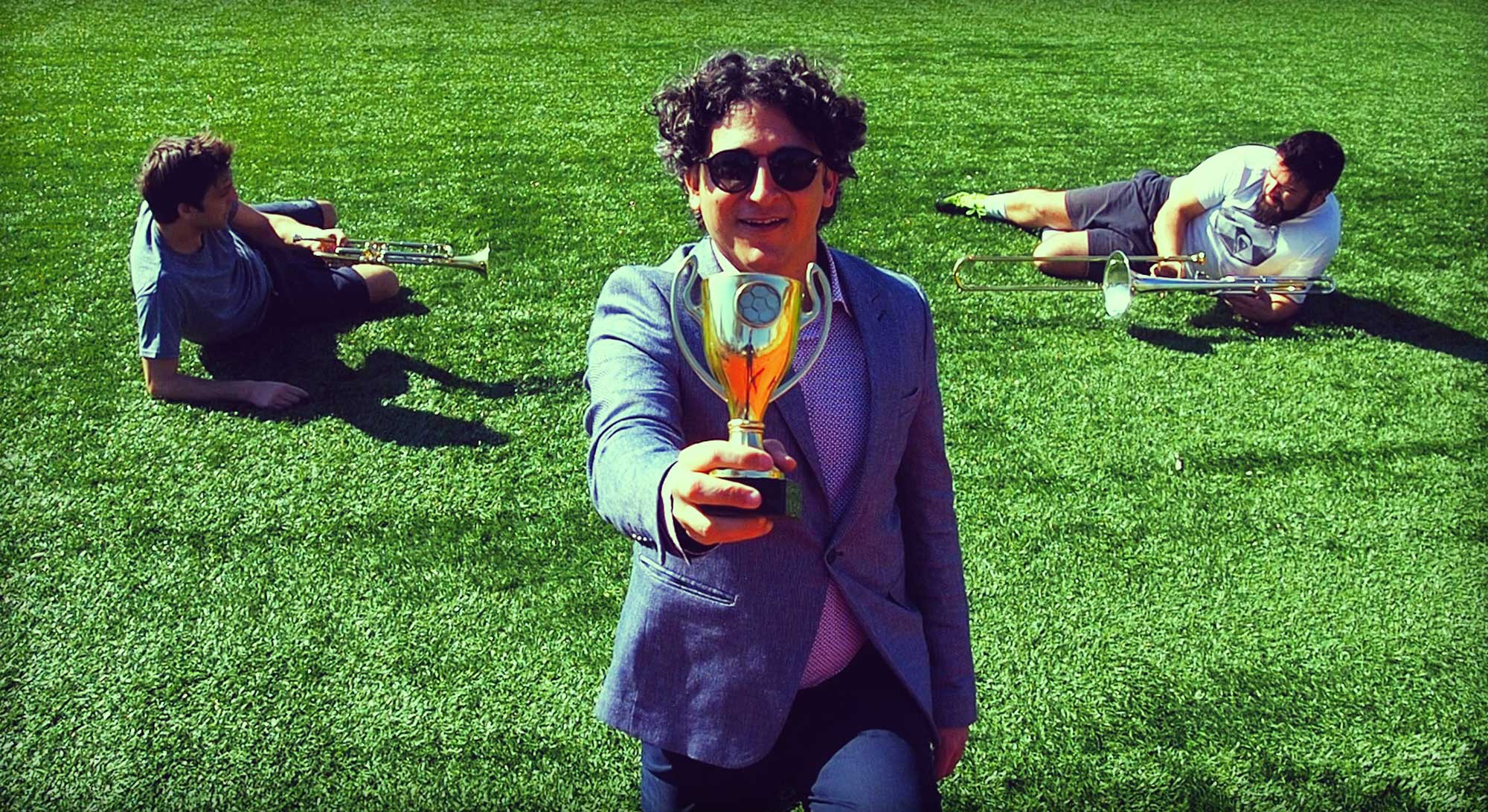