* The estate which is also known as Chandridiko is located at 10-12 P. Chalkousi Street.
** Parking space is very close to the Schools of Klouva.

The concert will feature 24 short children’s songs, composed by Tchaikovsky in 1878, influenced by Schumann’s “Album for the Young”. The songs are divided into micro-cycles, for example a cycle about toys, a cycle about fairy tales and a cycle about dances, which reflect the different aspects of a child’s life. In this interactive concert, the songs will be presented combined with fairy tales as well as stories invented by the children themselves, under the guidance of the main narrator-storyteller, while traveling to the imaginary world of music. 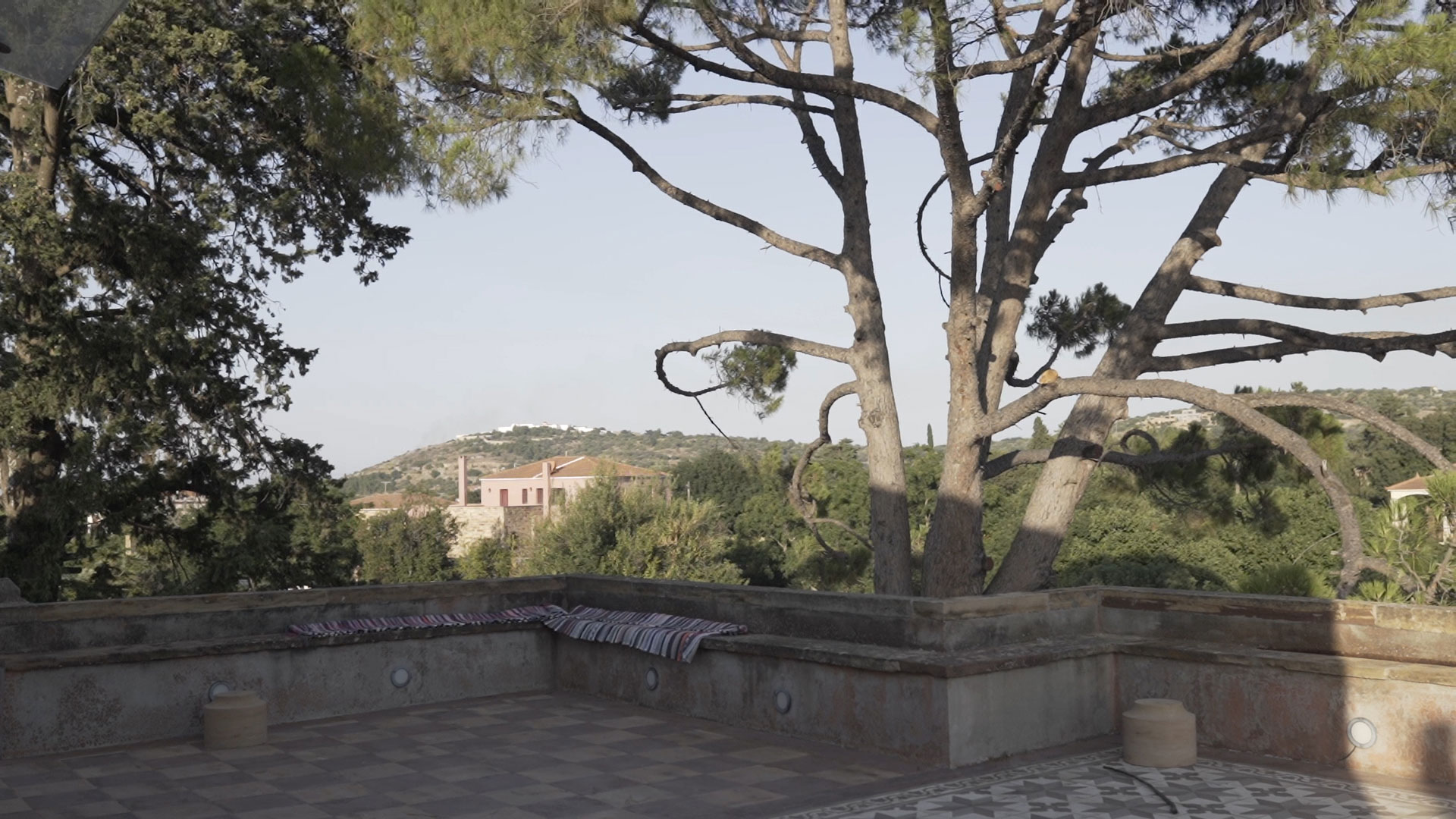