In the same way a Greek word invades in the vocabulary of a foreign language, comes back after decades modified and is being finally reused as a “foreign” word with the same or a similar meaning, so do melodies.

These melodies, and more specifically 4 of the 11 traditional songs from Chios that French traveler Hubert Pernot registered, while he was wandering in the villages of Chios back in the summers of 1898 and 1899, are the subject of 1st Chios Music Festival’s second season.

A series of folk songs from Chios, registered by the foreign traveler, after having made a long journey in time and space, return transcribed as “foreign” music. These songs have become the base of the festival’s music educational workshops that will be organized under the supervision of prominent musicians, experienced in such activities. The programmes will be attended by children in Chios, as well as refugee children. 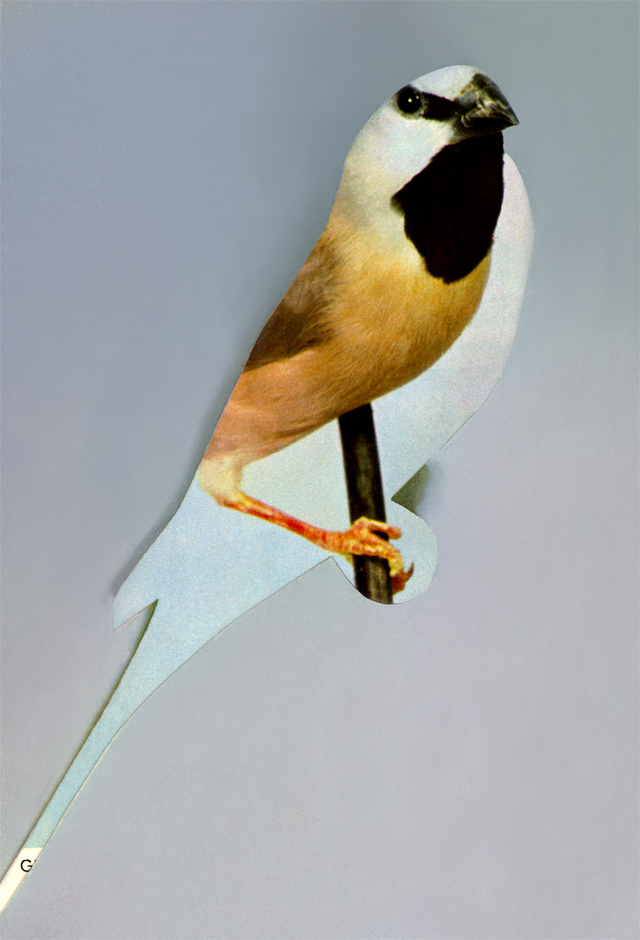 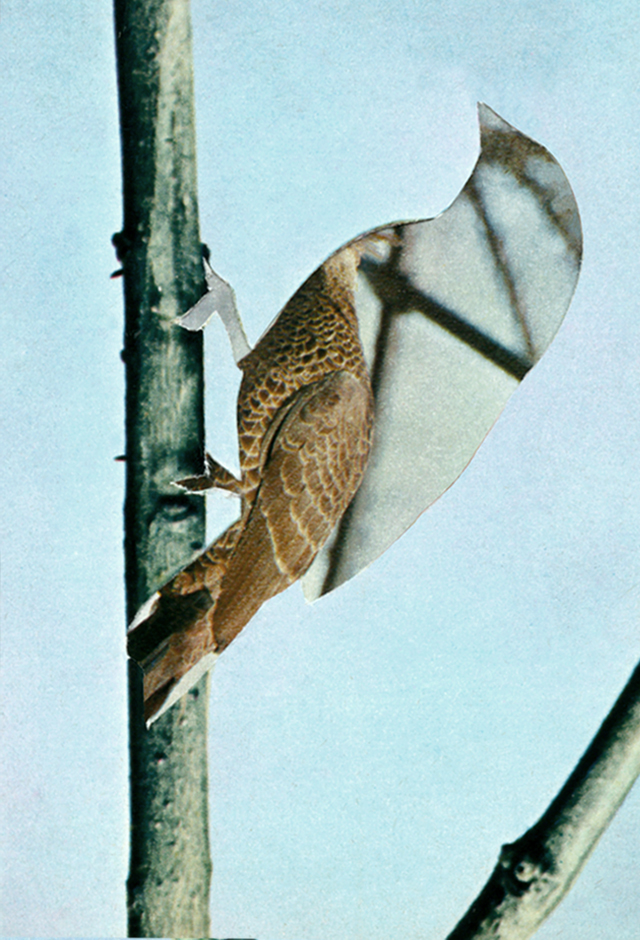 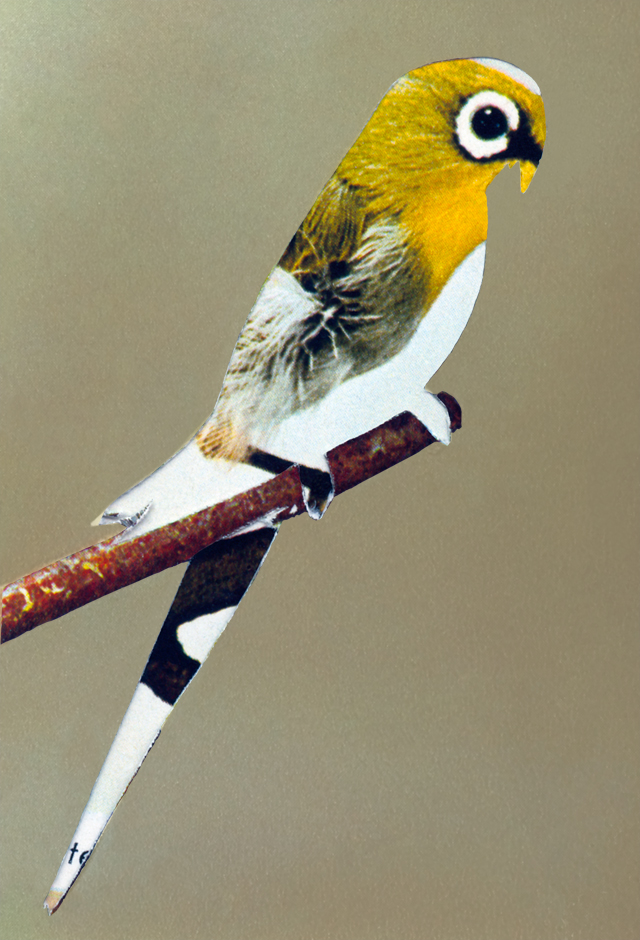 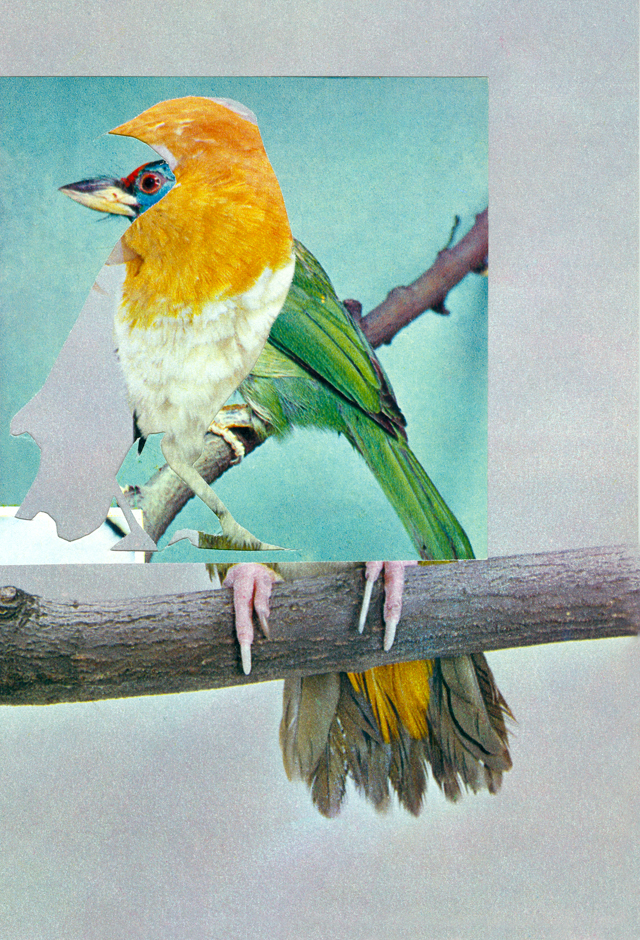