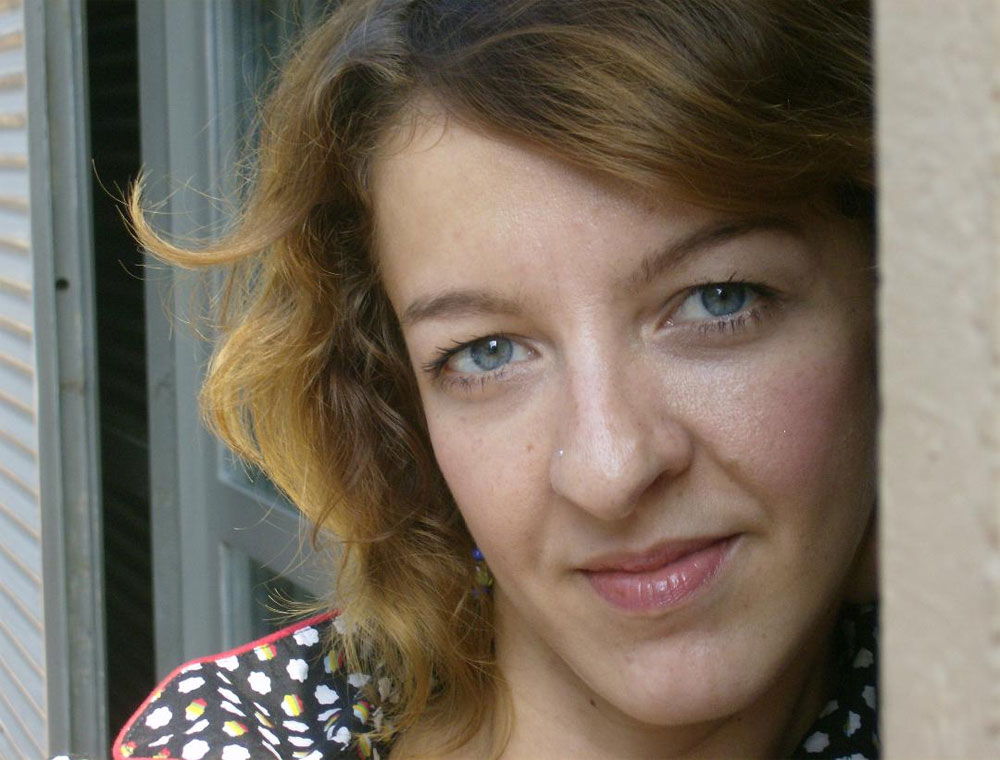 She is a founding member of the theatrical group Anada Kada. She has collaborated on television and cinema with Christos Dimas, Giorgos Gikapepas, Nikos Panayotopoulos, Stella Kyriakopoulos, Petros Kalkovalis and others. She has worked as an assistant director in theatre and cinema and has been the movement director in various performances. Finally, she is a yoga instructor.