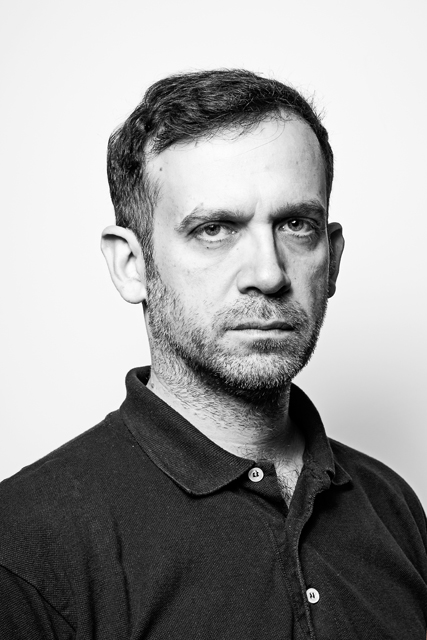 He was born in Thessaloniki. He studied at the Faculty of Fine Arts School of Drama of the Aristotle University of Thessaloniki, where he completed his PhD and continued with postgraduate theater studies at the Paris III University.

As director of musical plays and operas, he has collaborated with Greek National Opera, Athens Festival, Neuköllner Oper Berlin, Concert Hall and Opera of Thessaloniki, the institution “Beggars’ Operas”, Patras Municipal and Regional Theatre, Onassis Cultural Centre etc. He has directed works of classical repertoire but also contemporary composers. Since February 2017, he is artistic director of the Alternative Stage of the Greek National Opera.